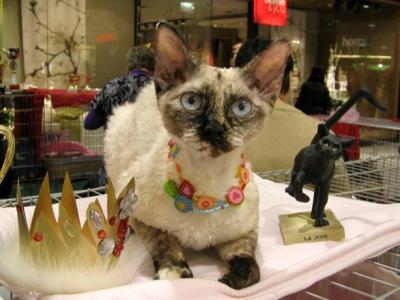 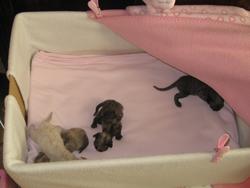 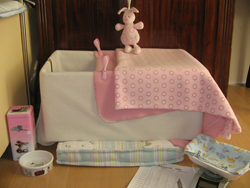 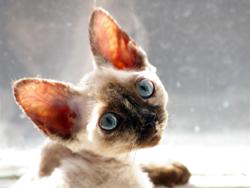 26 and 27 September, our "A" princess - Anabel took part international Cat Show in Stargard Gdanski . She got excellent and was admired by the judges. Agnieszka thanks for love you give to Tasza. It's a pleasure to watch my cat babies on the shows.. 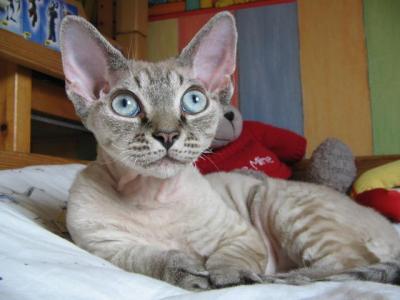 On 23rd of September our "A" boy Alvin came to us on holiday. His owner flew to Barcelona and gave him to us for few days. It's amazing, he was living with her for almost a month he was behaving as if he never left us. He's very polite and smart cat. 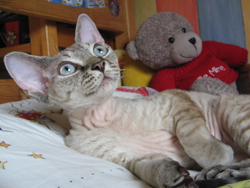 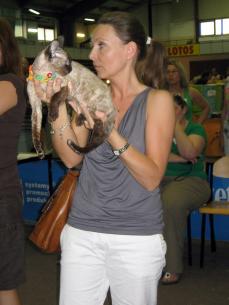 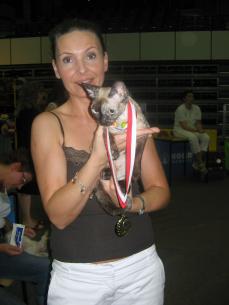 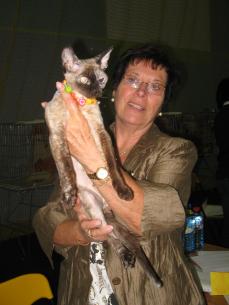 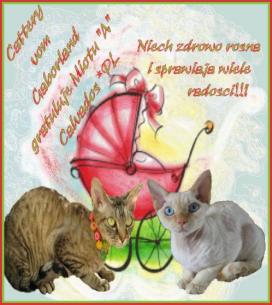 We showed our cats at the Cat Show in Galeria Bałtycka, in Gdańsk. See more in gallery - shows.

Our cats were tested on Fiv and Felv

Submitted by alicja on Wed, 21/01/2009 - 00:00
Our cats were tested on Fiv and Felv. The results are negatvie. Now we are sure that our kittens will be healthy. Our cattery is free of diseases. Our male - Achiote Szylkretka *Pl (Clifford) has blood type B.